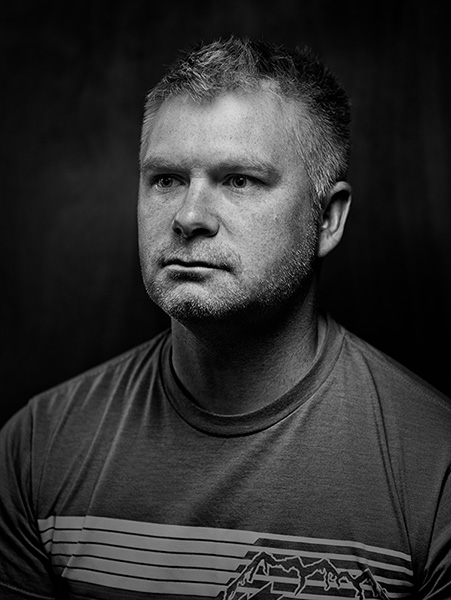 —Thanks for visiting my online portfolio / life work. On this site you can see various work from my Visual Effects and Motion Graphics portfolios. I am an Emmy Award nominated Visual Effects artist and a 2004 graduate of the Rhode Island School of Design. Since graduating I have created many commercial and promotional spots for major broadcast networks, including PBS and Fox. I have also produced and animated television content for Emmy Award-winning Fetch! with Ruff Ruffman, Masterpiece Theatre, Antiques Roadshow, American Experience, and NOVA.

After leaving PBS I became the Lead Creative Editor at WFXT Fox 25 in Boston. There I created many on-air promotions spots and creative reels within their creative services department.

Ultimately I wanted to create more than broadcast for networks and chose to go back to school. I was the recipient of the Savannah College of Art and Design Deans’ Fellowship Scholarship.  This is a full-tuition scholarship that allowed me to study Visual Effects in their graduate program. After a year in graduate school I was hired into my current role as a Senior Visual Effects artist at Brickyard VFX in Boston.

—In my free time, you can find me enjoying the outdoors mountain biking or snowboarding as well as spending time with family and friends.