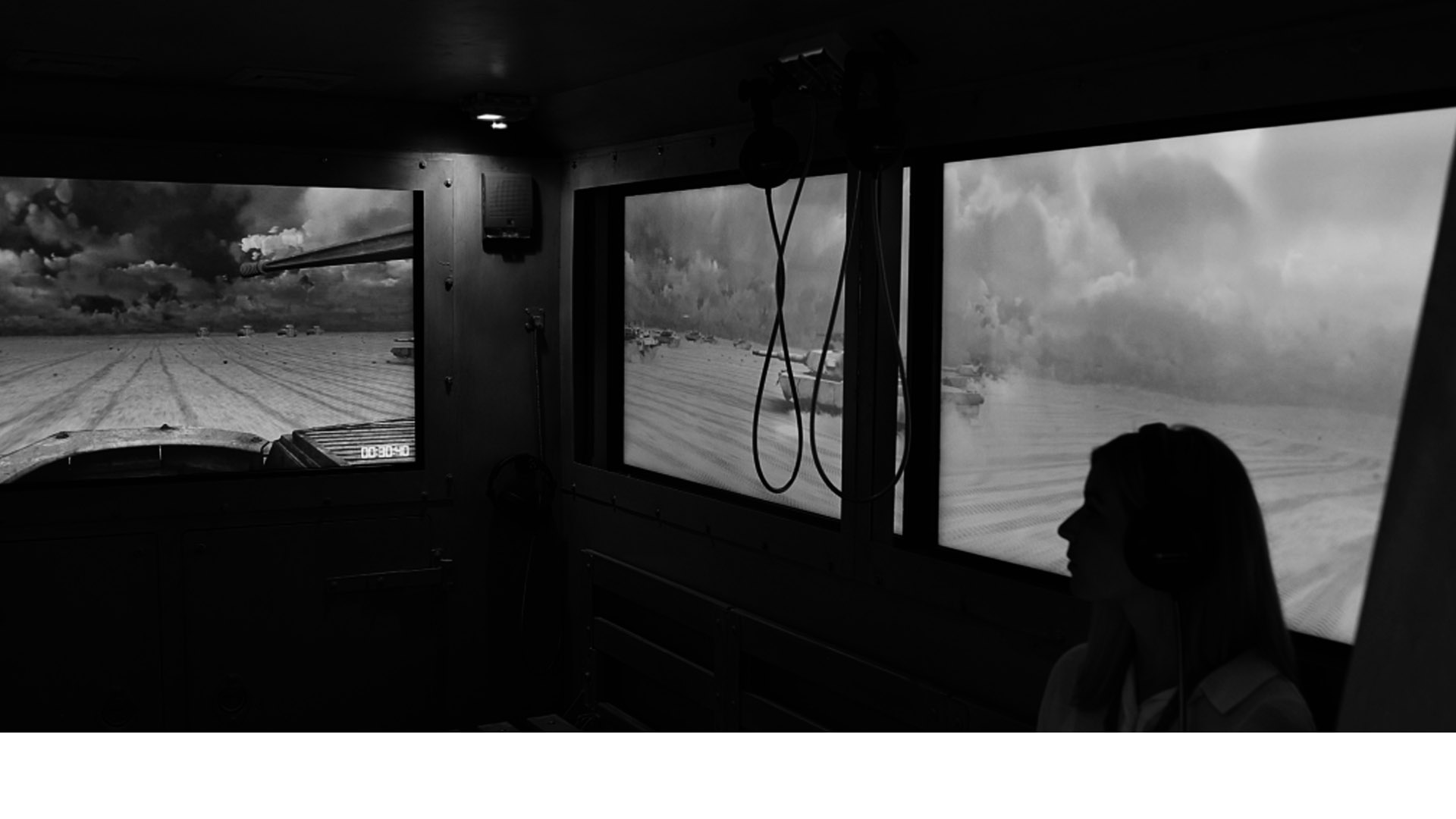 Dunkin 360 experience was specifically created for their International franchisee clients.  The Scope of project revolved around a cylindrical “igloo” venue which people go into to experience.  The igloo is approximately 18 feet in diameter and 7 feet in height. The video canvas is 8000 pixels by 1000 pixels and also utilizes surround sound to enhance the experience.

Challenges included: How to direct the viewer to understand the story that the client was trying to convey.  Given the 360 medium, a viewer could be looking in any direction at any time and so might miss aspects of the story. This was solved by keeping the videos to always be in one part of the screen and to have the graphics elements be to the left and right of the video screens. Special attention was also given to the content of each video screen so as to only have the father and son story play out on the left side and always have the grandparent’s story play out on the right. This allows the viewer to be able to experience the full 360 canvas but always have a focal point to go back to.

Lead a team of 4 artists to create a fully computer generated 6 minute 6 screen experiential film for the First Division Museum located outside of Chicago, Illinois.

Challenges included how to render such a large landscape as well as maintain camera distance between the screens so as to not have elements overlap as CG elements passed from one screen to the next. Over 88,000 frames were rendered to cover all 6 screens.

Example of what can be viewed through one of the 6 screens.  This is the Front Right camera view.

Example of the 5 Camera horizontal layout.  Vignettes were added to each screen to give a more authentic look.  Roof camera not visible here. Click image for full resolution.